The End as a Beginning...

The End as a Beginning...
She lay there breathing loudly, the tubes gone, on the farm where she said she would die.  All along she would insist, “I am not going to die in some hospital room in a city.  I will die right here on my own farm.”  And here she was.  All of her children, finally home, standing around her in a circle.  Barely breathing themselves as they watched her.  In, out.  In, out.  Which breath would be her last?  What would happen to us when it was her last.    Mom was the glue.  She held us together.  It was never my dad.  We were a matriarchal family for as long as I remember.  Mom made the rules.  She worked.  She made the decisions.  She doled out the money.  She was strong.  Independent.  And now dying.  What would happen to us?  Were we enough of a family to stay together after she was gone?  Who would be the glue? 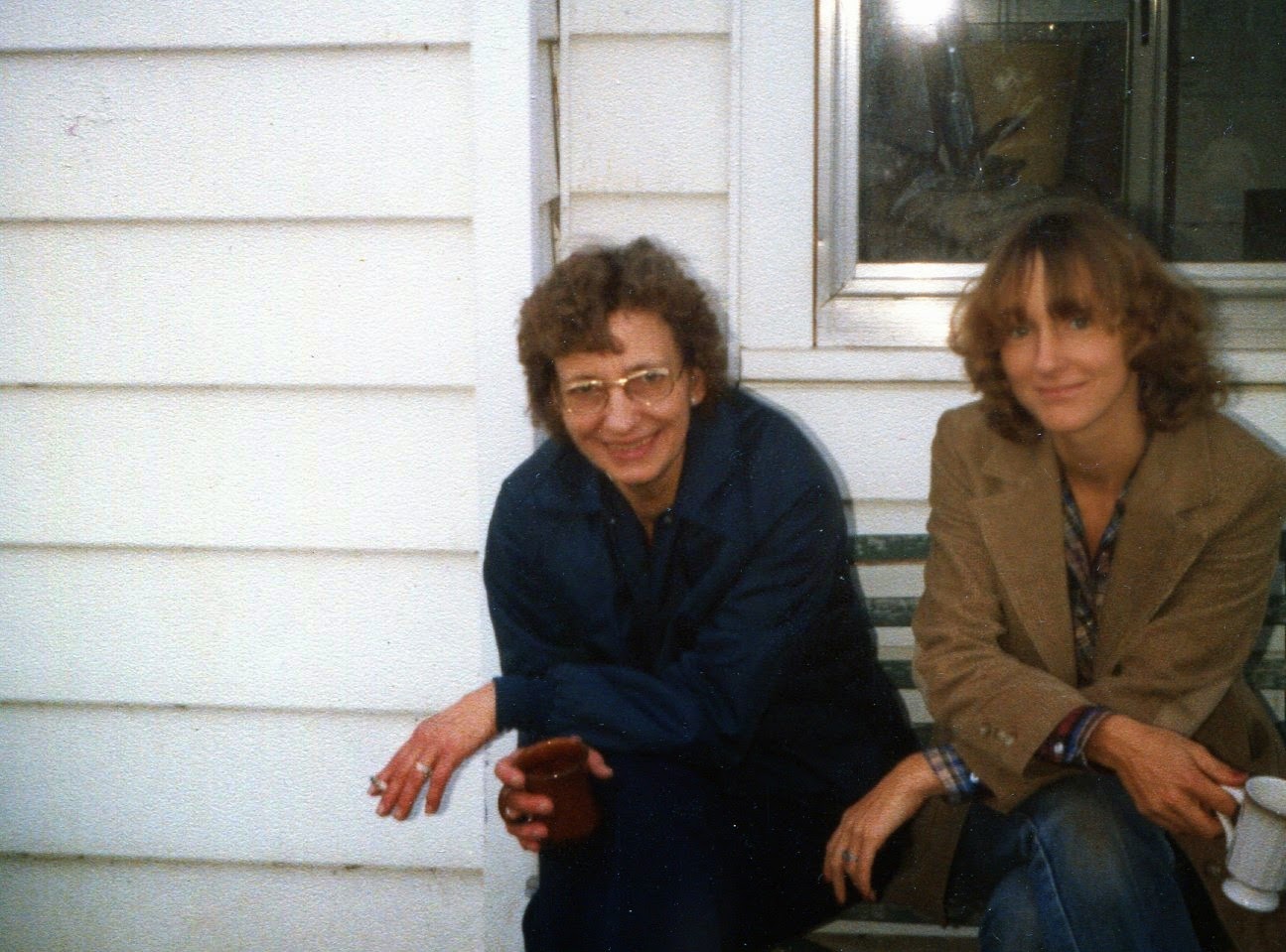 “A family can develop only with a loving woman as its center.”
~Karl Wilhelm Friedrich Schlegel

Our mothers influence us in ways we sometimes never realize until we are much older—like a hundred years older.  Unconsciously, we follow their path… we take up their mannerisms… we absorb their values all the while eschewing them.  I am no exception.   In 2004 I was still living in fear.  Of what you might be wondering…?  Of everything and everyone!  Strong women intimidated me, angry men terrified me.  Not being accepted as part of “the group” was scary.  Not feeling as smart, successful or good as anyone else was my normal state of being—that I was very careful to avoid being aware of.

If you had asked my friends and family to describe me they would have told you I was a strong, confident woman.  They would have told you how much fun I was to be around, how upbeat and positive I always was.  I was really good at this façade…  so good I totally believed it myself.  The truth was, I was still trying to get an “atta-girl” from my mom.   I was still trying to fit in, to feel smart, to “be” someone.

So how could our family “develop?”  We did not have a loving woman at the core.  I believe my mom loved us all—but she was in no way ‘loving.’   I never heard an “I love you” growing up.  I didn’t get hugs.  I didn’t have anyone tell me how well I did riding my horse in the horse show or acting in a play at school.  Lest you think, oh no… another whining, sniveling baby boomer crying over her lost childhood… let me set the record straight right here.  I had a terrible childhood.  I did.  Not as bad as some… not as good as others.  But from my insider view it pretty much stank.  But I want to understand it.  I want to grow and learn from it.  I no longer feel a victim of a crummy childhood, and I want my kids to understand that they don’t have to either.  Because I know, however much I tried, they are sure to have grown up complaining about this or that, feeling like they got the short end of the stick.  The truth is… it’s all a matter of perspective.  In many regards, my childhood was fantastic.  I had a horse which I got to ride all over the hills of our little valley, I roamed the woods, played outside all the time,  got to take a trip to Long Island (a VERY big deal!) and  got to go to England when I was a senior in high school.  I learned to be independent from my mom, to work hard, to go after what I wanted in life.  So I didn’t learn to be a loving mommy, or a caring sister—that was my job to learn when I grew up.
Posted by On Becoming Me at 7:41 AM